Dog of the Month 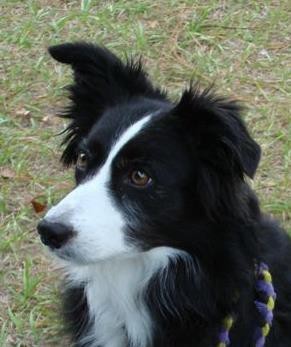 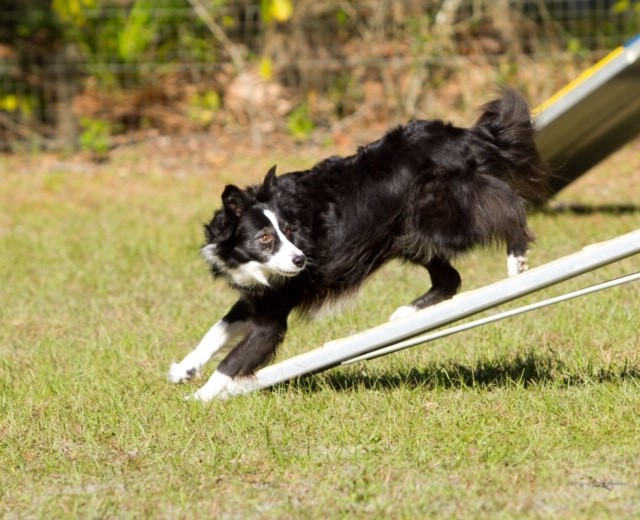 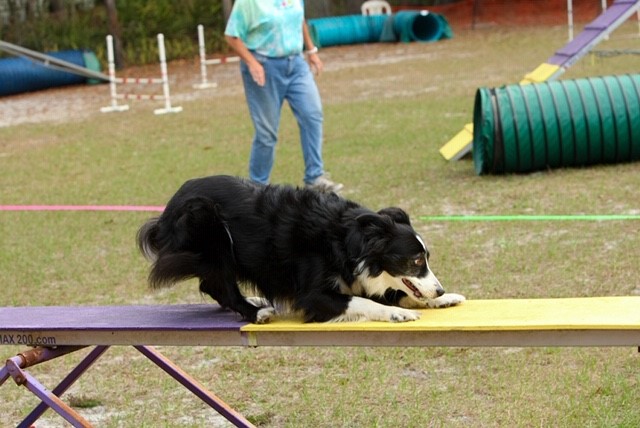 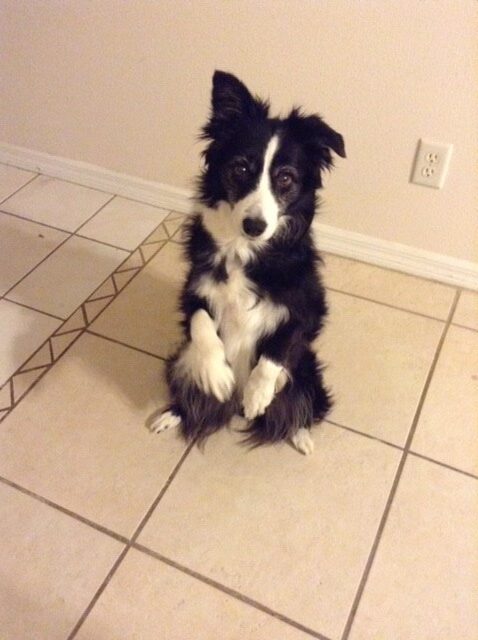 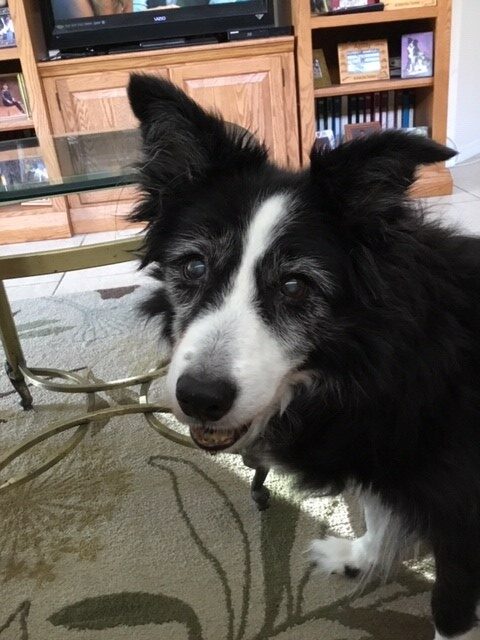 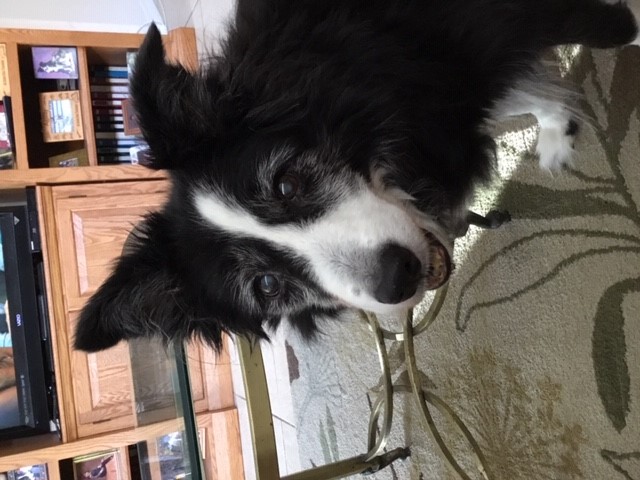 When I retired to Florida, my husband said we could get a puppy. I had always longed for a Border Collie from my friend, Pam Juliano, and so ZeeZee came into my life. I waited several years for the right litter and in 2003 Blitzen’s Florida Breeze was born in Chicago. (Tory X Buddy) We drove up to visit the grandkids and brought home our little black and white ball of energy. We took the Z in Blitzen ad Z in breeze and call her ZeeZee.

At that time, I had been doing agility with my older dog so it seemed natural to train our new puppy in agility. In her agility career, ZeeZee earned her CATE, a C-ATCH, 5 CT-ATCH’s and a CS-ATCH in CPE agility – along with various titles in AKC, NADAC, ASCA and USDAA. She ran so fast, people often stopped at ringside to watch her run.

I was also interested in learning obedience, and when I told Pam, she said to me –“I know you’ll get a UD on her.”  I wondered what a UD was, and decided to make that my goal. I found classes at the Orlando Dog Training Club that were working on clicker training, and I started taking classes. I loved learning obedience and that is the field where ZeeZee had her highest successes.  Our CD took us 4 tries, our CDX was earned in 3 placements and we got our UD in just 4 trials. We moved on to earn our UDX2 before retiring. ZeeZee also earned her RAE in rally, many titles and placements in ASCA rally, and she is a TDCH ( Trick Dog Champion) In obedience trials, I often heard judges mention – “we are getting this done pretty quick, aren’t we” because she was as fast in obedience as she was in agility! Watching her “launch” on her go -outs was fun.

ZeeZee has changed my life in many ways. She has pushed me to become a better dog trainer and volunteer to help others learn. She has an unfailing spirit and even into her older years has never given up doing what she wants to. She just does NOT give up!